Features and Benefits You Enjoy While Deploying ZenaDrone as Commercial Drone 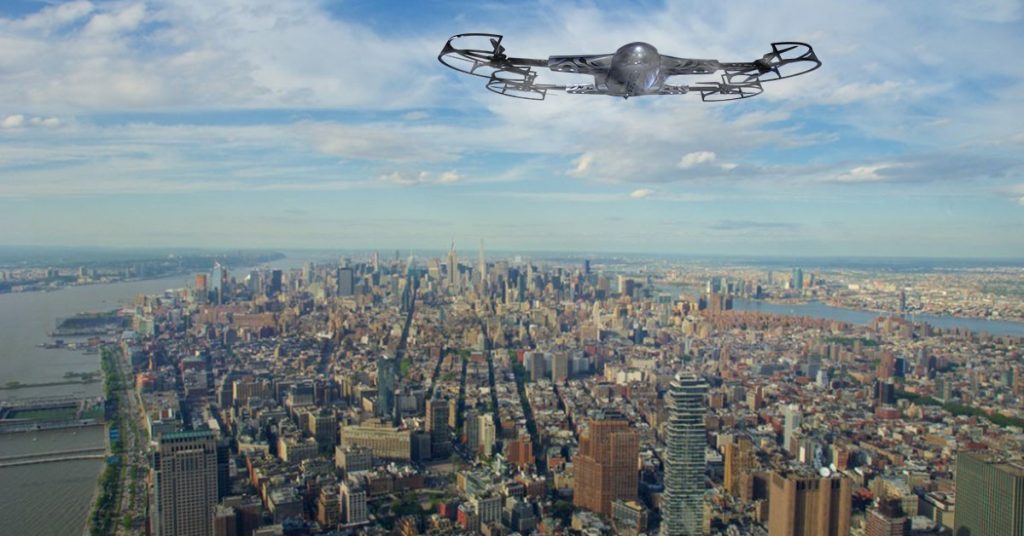 Commercial drones became more affordable and increasingly popular in the last decade, and it’s easy to see why. They can take high-quality footage that would be difficult to handle and more. The ZenaDrone 1000 is one such drone.

Being the latest in high-performing drones, it combines technologies, from sensors to lithium-polymer batteries, to great effect.

These technologies make ZenaDrone much more than your average flying camera. It provides versatility and utility that play a significant part in making it a successful business drone. But what exactly is in this kind of drone?

While there are different variations? Drones tend to fall into three different categories:

What Industries are Drones Applicable?

While many people use drones to take scenic aerial footage and photos, they are also widely valuable businesses and industries. After all, drones can come in different sizes, shapes, and features. They can even have custom software or hardware, too.

Listed below are some of the industries that find the use of drones essential:

Why  ZenaDrone 1000 Useful in  Commercial Drones?

To ensure your business’s success, you need more than just a run-of-the-mill flying camera drone. Depending on the commercial purpose, your drone needs to be suited for the job, such as monitoring and delivery.

Here’s what makes the ZenaDrone 1000 one of the best drones currently available in the market:

The ZenaDrone 1000 has the right combination of software and hardware that makes it stand out compared to other drones. These include the following:

Accurate and detailed images are vital for gaining valuable data and insight to make critical decisions. Operators can rely on the ZenaDrone 1000 to yield crisp footage for any purpose, especially for 3D mapping.

High-definition cameras aren’t the only thing that makes ZenaDrone a professional drone in the market. This UAV also has multispectral sensors that detect temperature, lighting, and depth over large areas.

ZenaDrone can scan large areas daily and capture footage, images, and other relevant details using the aforementioned multispectral sensors. Topographical appearances and other data are processed into images operators can use for crucial decision-making.

Compared to other drones, successful ZenaDrone comes with a fast-charging, long-lasting lithium-polymer battery that gives it an extended flight time. On top of this, ZenaDrone also comes with a wireless charging pad for even easier charging and deployment.

ZenaDrone’s features help it serve many industries, from agriculture to construction. Being the first AI-powered drone with outstanding results, it has proven extremely useful in the previously mentioned environments.

However, its viability makes it stand out among other business drones, especially in the following industries:

Because of its 3D mapping and imaging capabilities, ZenaDrone is also extensively useful in city or urban planning. Architects and engineers alike benefit from the bird’s-eye view and its camera’s topographical details.

Another capability ZenaDrone has on top of its intelligent sensors is motion detection. Ranchers can use this to monitor herd movements easily and locate missing livestock. It can detect both heat and motion, making vegetation a non-issue.

Being a commercial delivery drone, ZenaDrone is made for different purposes. Scanning QR codes, barcodes, and even text with ease are a few of them. ZenaDrone also makes it safer for staff who might otherwise risk falling from high places.

Filming footage of accidents for insurance purposes may not always be easy when you’re doing it with a smartphone. ZenaDrone does away with the visibility issue and ensures clear, crisp footage to strengthen your claim.

One final thing that makes ZenaDrone so viable compared to other drones is its customizability. Unlike other drones with built-in features and hardware, ZenaDrone’s sensors are interchangeable to accommodate others.

Aside from sensors, users can also opt to install a robotic arm. Rather than just being another flying camera drone, ZenaDrone can be used by maintenance teams for emergency repairs when needed.

ZenaDrone’s components and features make it a versatile tool for any industry and an essential one. While it allows for high-definition video and photography, it also lets operators deliver payloads, perform repairs, and more.

The commercial drones tracking capabilities and sensors allow for thorough data gathering and map generation. With ZenaDrone, quick decision-making and optimization are not just a possibility but a guarantee. 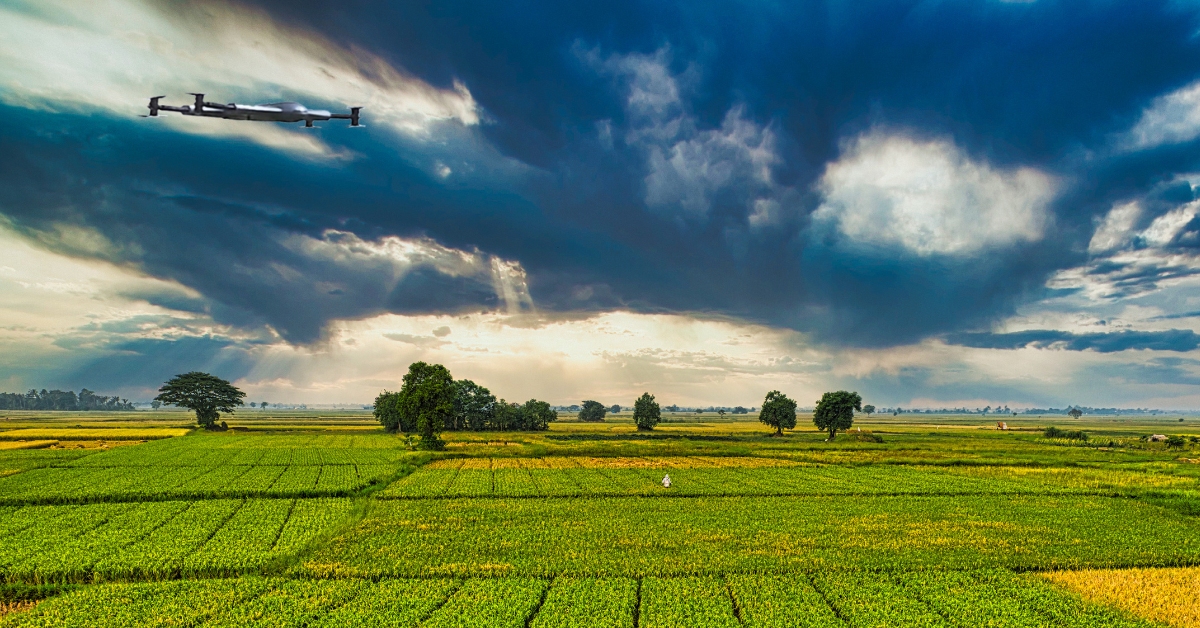 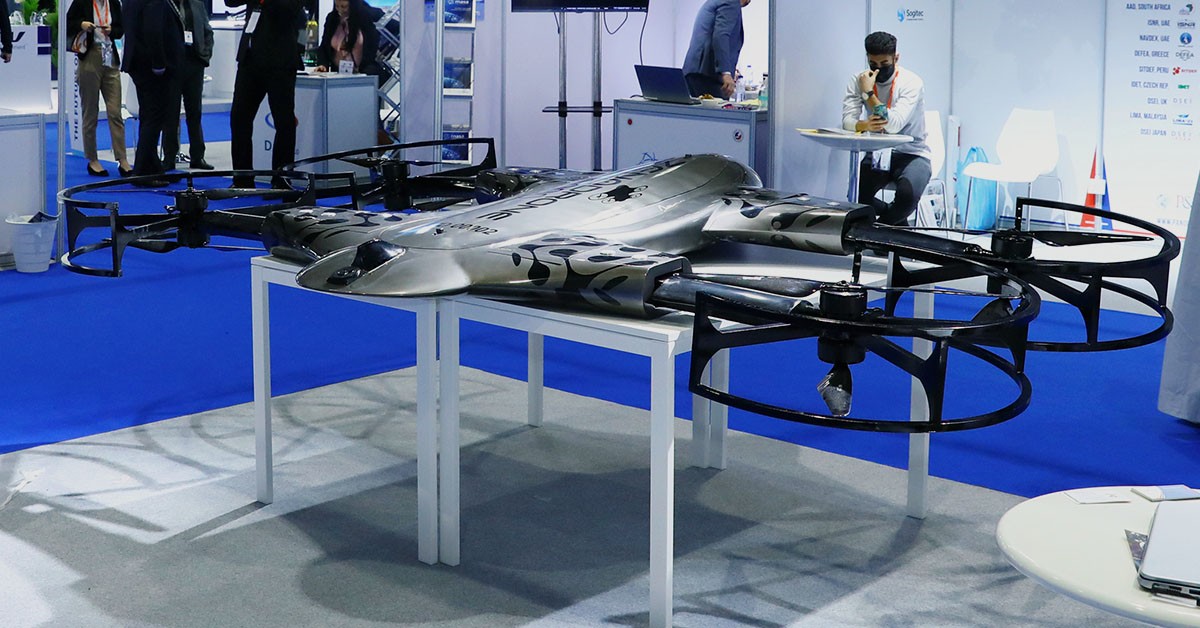 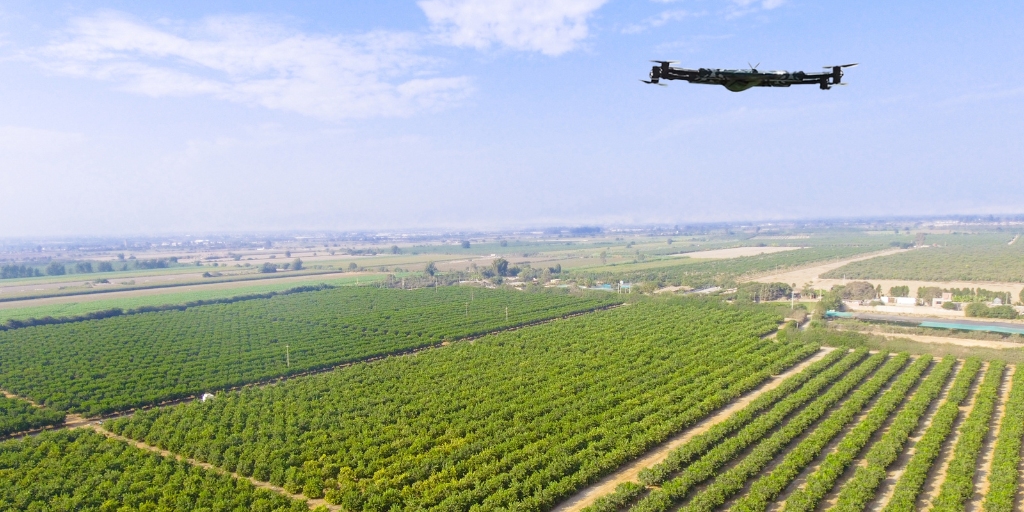 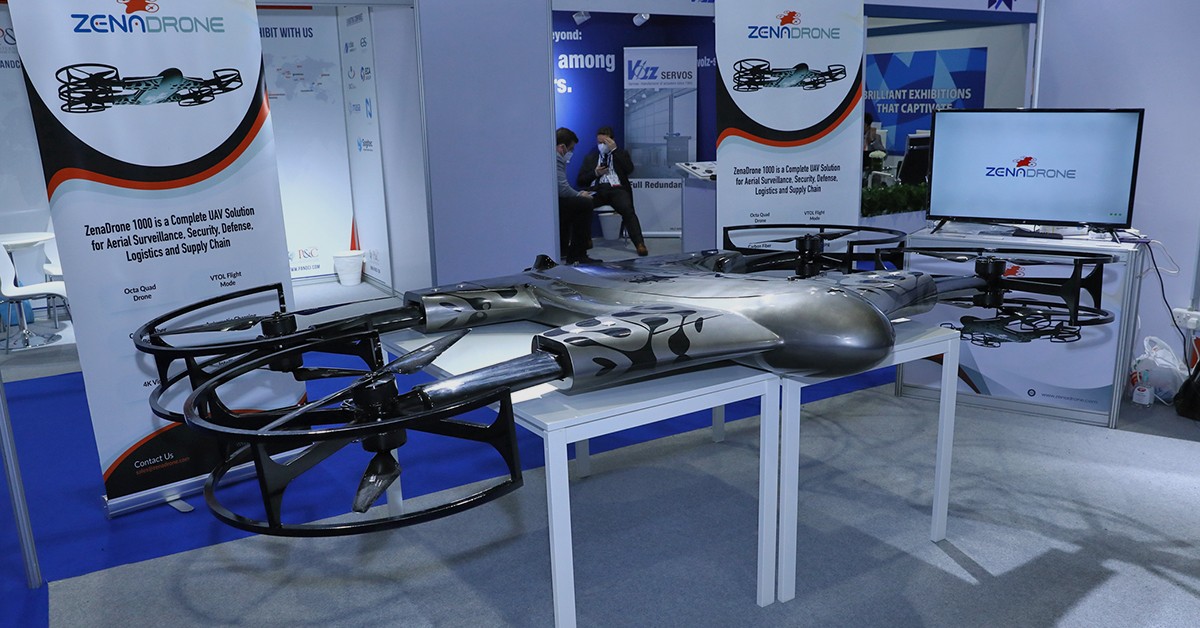