How to Find a Lost Drone: Best Method of Finding a Drone

Due to the cutting-edge features of drones, it has become a multi-industrial tool for data gathering, aerial inspections, video capturing, and more. Its convenience and flexibility make it highly integrative to various industries. Drones have high-tech features, but the potential cases of loss during operations still exist. Several factors may contribute to this case.

When it does, abandoning your drone may waste resources. Hence, understanding where you can start and how to find the drone is necessary.

What Causes Drones to Become Disoriented?

Several different scenarios could result in the loss of a drone. Perhaps you misplaced it while flying; it may have passed away on its own, got stolen, or one of the following factors:

As technology advances, drones are now becoming highly technical. The higher the price of drones, the more technical and extensive features can get. It is becoming increasingly common for modern drones to detect their environment. However, some drones either don’t have any sensors or just a few, so it’s possible to crash into something at any angle.

Most drones will feature a real-time battery life indicator. Drones maintain track of their flying distance and initiate a homeward journey based on these calculations to return to their takeoff point with good battery life. For instance, ZenaDrone 1000 has a “Return to Home Point” and “Fail Safe Prompt” feature that allows drones to return to their initial location. However, in cases like drones going further than their recommended distances, obstacles like wind, debris, and such may cause flight obstructions and reduce their battery, thus risking power source failure.

Drones are easily misplaced in the air, making this a typical cause of loss. If you don’t want to risk losing your drone in the air, take precautions like charging it before taking off and staying within your capabilities while flying. It is better to land and wait for them to improve than to try flying in hazardous weather to avoid damaging your drone and capturing the shot you want when conditions aren’t ideal.

How can I Track my Stolen Drone?

Numerous tools and systems exist to aid drone techs in locating drones. These technologies allow them to learn the drone’s precise location, as well as its make and model, its speed, and its height. The most effective method of detecting drones is to use a system that drone techs can customize to each building’s demands by combining data from many hardware sensors. Tracking and finding a lost drone is now more accessible due to GPS.

Drone detection is also high and rising today due to its several perks, especially in finding a lost drone. Dropping a pin at the latest GPS location on a map service like Google Maps or Apple Maps can be a lifesaver if you’ve recently misplaced your drone. In addition, intelligent drones can retrace their last known movements and recover any photos or footage taken before being stolen. These functions are available and aid users to keep finding a lost drone.

The use of drone detection aids in:

The Best Practices for Keeping Your Drones Secured

No one wants to be without their drone if it suddenly takes off and disappears forever, even though most drones feature a Return to Home (RTH) capability in case of signal loss. It’s common knowledge that some pilots have encountered what they refer to as flyways. According to user flight data, most flyaways get attribution to a handful of standard piloting mistakes. If you want to keep your drone from taking off without you, here are the best practices you can do to keep your drones secured.

Setting a home point before taking off is essential if you want your drones to return to their starting location automatically. You require at least a four-bar GPS signal. Once you’ve established a Home Point, the app will notify you, and the map will display a green Home Point indicator depending on your drone’s manual.

It’s considerably less probable that your drone will crash or get lost if you can see it. The Federal Aviation Administration (FAA) requires UAV operations within a visual line of sight. Keep your flight path within visible range for optimal safety. Never trust your drone’s security to a live video stream alone. If you do this, you’ll lose all peripheral vision and have no idea what’s happening behind or beside your drone.

3. When Relocating, You Must Change Your Home Location

When you take off, there will be an automatic establishment of your Home Point as long as you have a strong enough GPS signal. It won’t reset itself, though, if you merely move. You’ll need to change your Home Point occasionally if you’re traveling by car or boat.

4. Adjust the RTH height to a Proper Level

Setting an RTH Altitude is recommended even though newer drones have vision systems that enable the drones to avoid or fly over obstacles during RTH. The method may not identify some challenges, such as pure glass or water, because it relies on ambient light to do its job. The sensors that avoid crashes may also miss thin objects like tree branches and electricity lines.

5. Keep an Eye Out for Compass Disruptions

A GPS signal is required but not sufficient to ensure your drone’s safe return. The compass on your drone must also operate with minimal disruption. The GPS establishes the drone’s location, while the compass shows its orientation. When you use RTH, your plane will do a U-turn and return to its starting point. However, it can wind up in an unexpected location if it doesn’t know which way to go.

Locating a missing or stolen drone can be difficult if it does not have the necessary tracking features through integrations. Because of this, you must learn the best methods for securing a drone before you take it into the air. Learning about drone technology is a necessary step before flying one. Once you’ve mastered the controls, you’ll have a much lower chance of losing your drone and a better chance of getting it back if it ever does go lost. 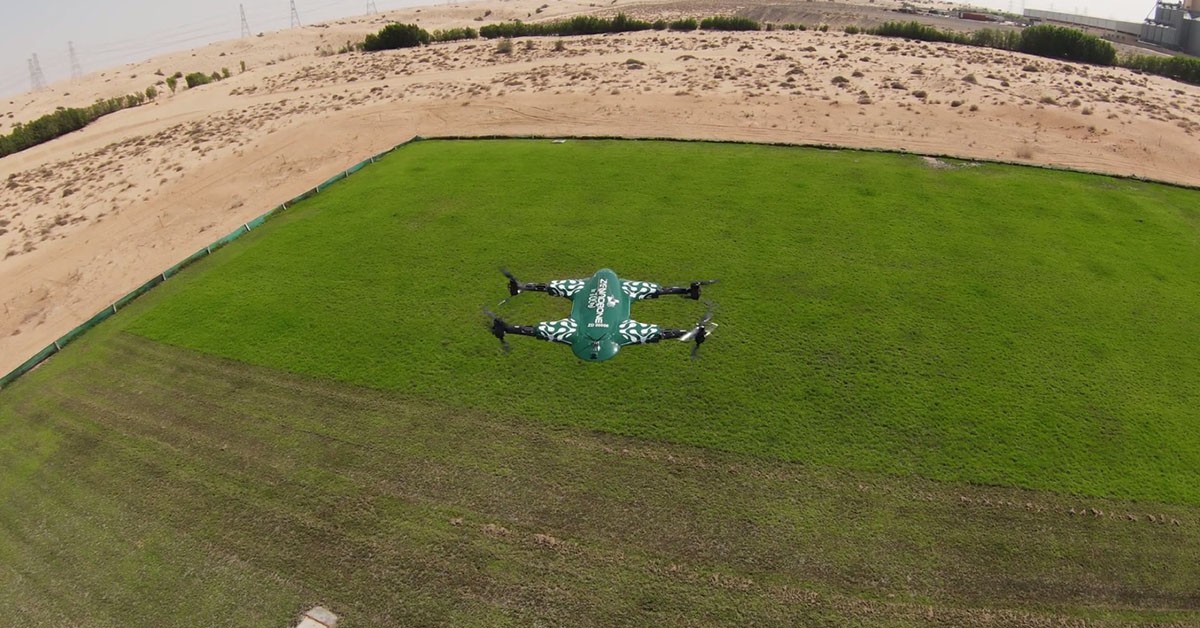 How to Deploy Drones for Construction Management 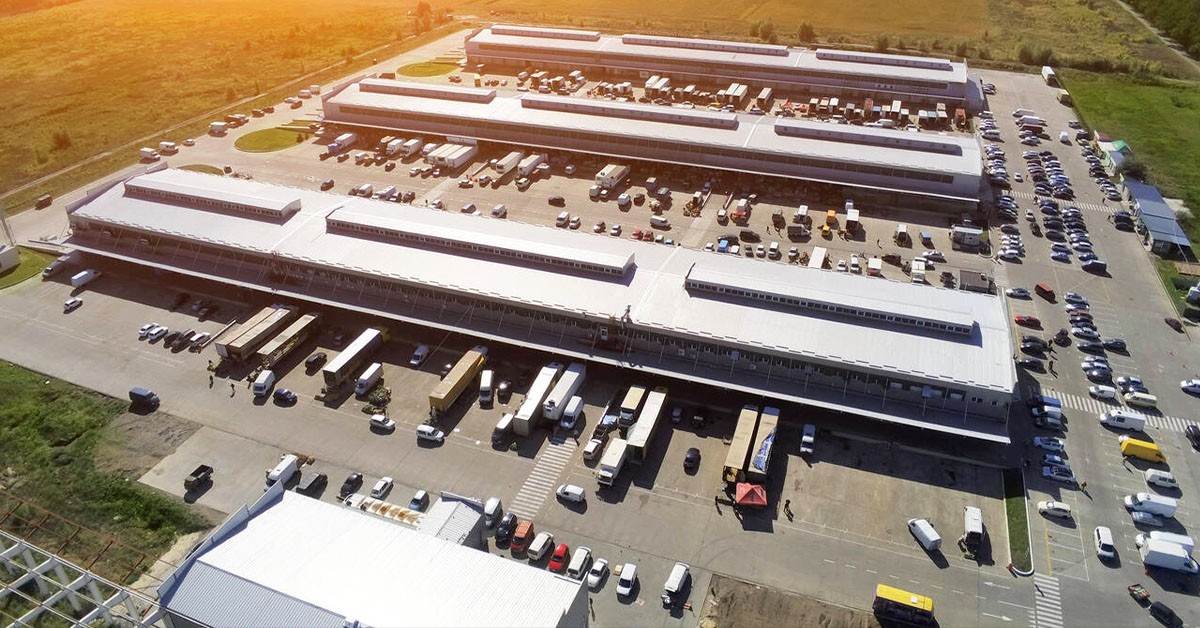 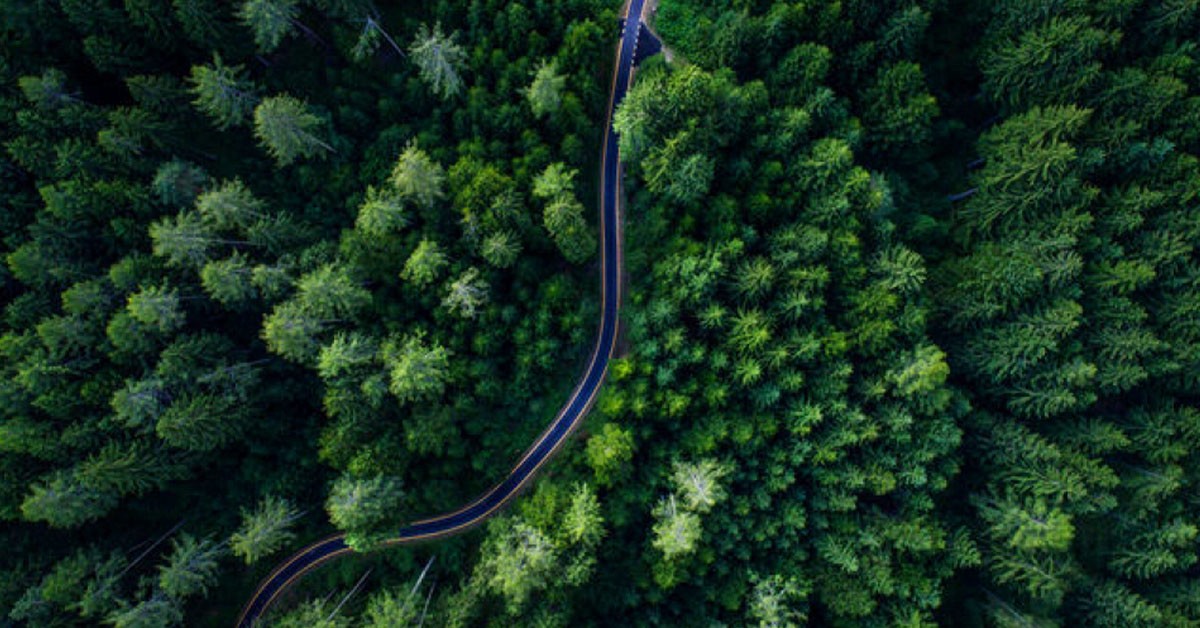 Drone Camera: Capturing A Different View of the World 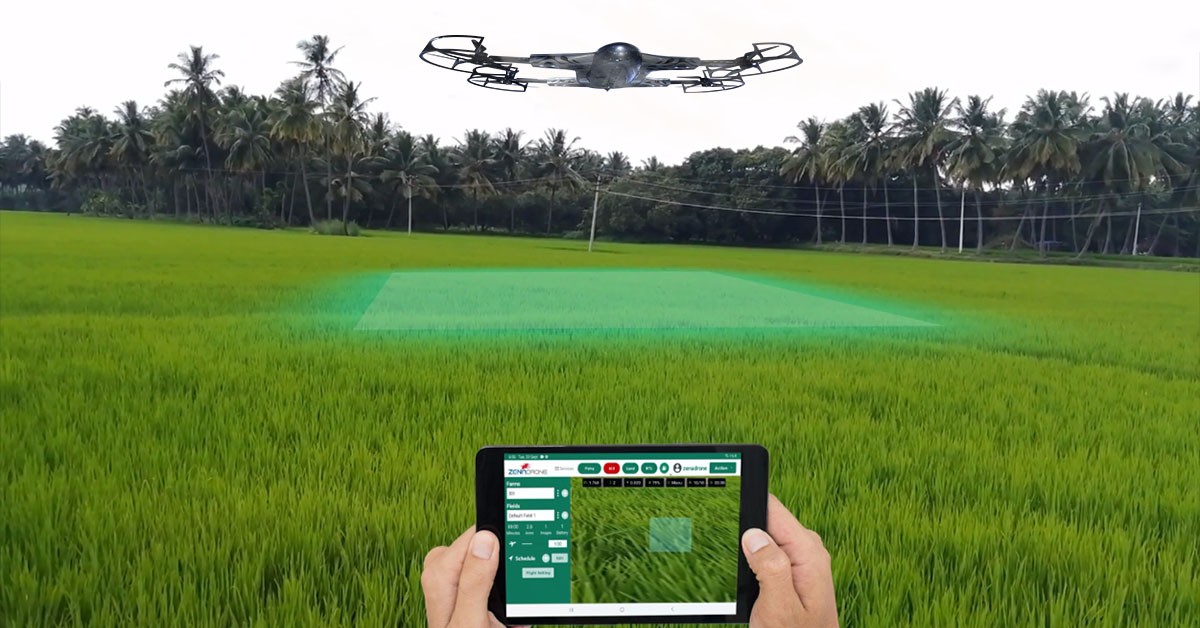 Are Drones Worth It? Top Reasons to Invest in Good Quality Drones